Listen for free or download any 38 Special track for just 12 cents per song! 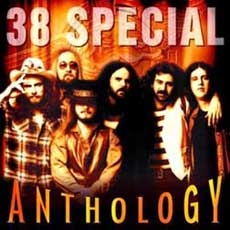 38 Special, best known for their Southern Rock and Roll style, was formed back in 1974 by neighborhood friends Don Barnes and Donnie Van Zant in Jacksonville, FL.  As a side note, Donnie's brother Ronnie (yes Ronnie) is one of the founders of the band Lynyrd Skynyrd.  38 Special signed with A&M Records in 1977, and their self-titled released followed the same year.

In the early 1990's, 38 Special recognized the changing tide of the music industry, and they began touring extensively in smaller, packed-house venues.  Since they were considered by many to be a great live band, 38 Special continued to succeed where other rock bands failed.  As the years have gone by, 38 Special has both been in the studio (Drivetrain, 2004) and on tour.  Some of you may have seen 38 Special on the 2009 "Can't Stop Rockin' Tour" with Styx and REO Speedwagon.

38 Special is a staple of late 70's and 80's rock.  They have so many great songs, it is hard to recommend one album over another.  If you are unable to buy all their albums, you might consider Anthology.  At the time of this writing, the 38 Special Discography was as follows:

Listen for free or download any 38 Special track for just 12 cents per song! 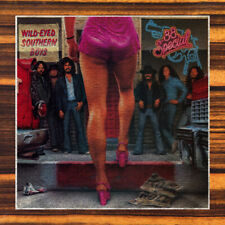 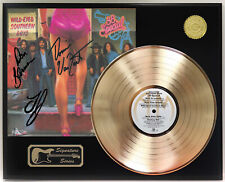 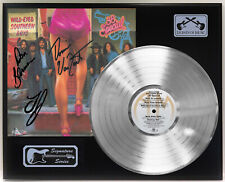 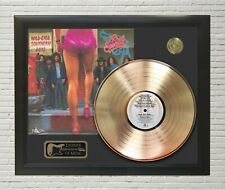 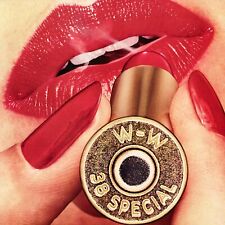 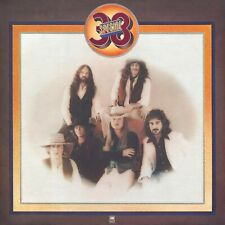