Listen for free or download any 21 Guns track for just 12 cents per song! 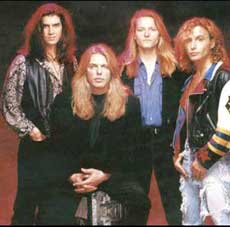 21 Guns was a melodic metal band formed by Thin Lizzy guitarist Scott Gorham in the late 1980's, early 1990's.  When the band started exactly is not 100% clear given that one source has their debut album in 1990, and the other in 1992, but we can say for sure it was the early 1990's.  The band also featured artists who had worked with the metal band Phenomena, as well as vocalist Tommy La Verdi from the band A440.

21 Guns was an above average metal band, in our opinion, as many of their songs start non-traditionally and the vocals are nicely done.  Although they switched vocalist in later years, the band stayed true to the metal sound.

At the time of this writing, the 21 Guns Discography was as follows:

Listen for free or download any 21 Guns track for just 12 cents per song! 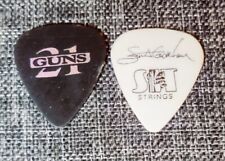 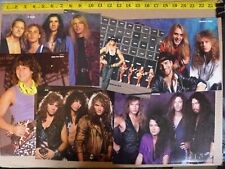 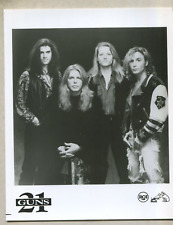 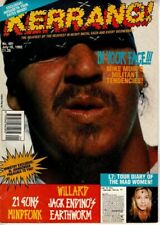 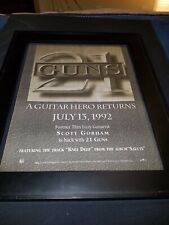 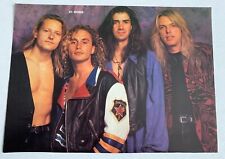 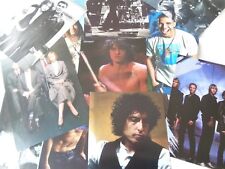