Listen for free or download any Dolly Parton track for just 12 cents per song!

Some of you younger fans of the 80's may wonder why we have included Dolly Parton on the site.  Interestingly enough, there was a time in the late 1970's and early 1980's when many country music stars found themselves on the mainstream charts, and Dolly Parton was no exception.

Dolly Parton started her music career early.  At the age of 9, she was on the radio, and by 13, she performed at the Grand Ole Opry.  After high school, she moved to Nashville.  She started her career as a songwriter.  Initially, her label insisted that she sing pop music and steer clear of country.  As she continued finding success as a songwriter, the label relented, and her first country album was released in 1966.

Fast forward to 1977, when Parton decided to take a crack at the Billboard Hot 100.  "Here You Come Again" made it in the top 20 on the pop charts and no. 1 on the country charts.  She would continue this trend well into the 1980's.  Other cross-over late 70's hits included "Two Doors Down", "Heartbreaker", "Baby I'm Burning", "Your'e the Only One", and "Sweet Summer Lovin'".  The early 80's might have just been the height of this cross-over popularity, with songs like "Starting Over Again", "Old Flames Can't Hold a Candle to You", and of course "9 to 5".  Many of you will remember that a movie followed, in which Parton starred.  In the midst of this burgeoning acting career, she released more hits:  "Islands in the Stream" with Kenny Rogers, "But You Know I Love You", "The House of the Rising Son", "Single Women", "Heartbreak Express", "Potential New Boyfriend", and "Hard Candy Christmas".

By the mid to late 1980's, Parton faded from the pop charts, but included her run on the country music charts.  At the time of this writing in 2013, Parton was still very active.  We include the Dolly Parton Discography through 1989:

Listen for free or download any Dolly Parton track for just 12 cents per song! 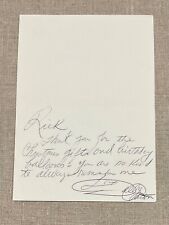 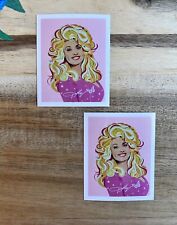 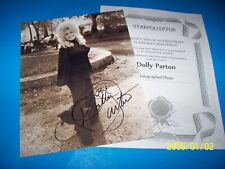 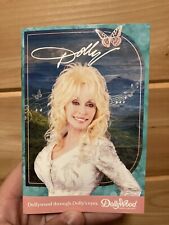 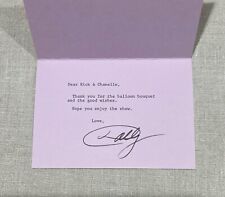 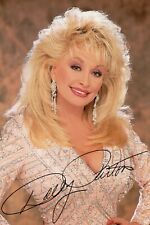 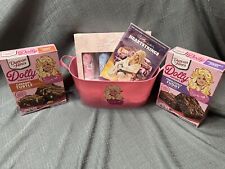 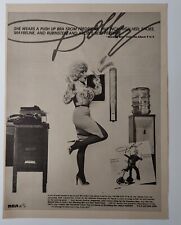 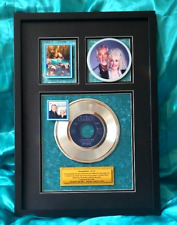