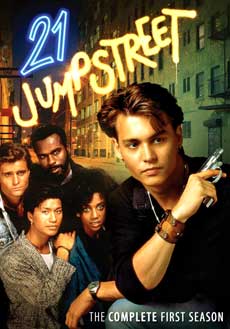 The crime drama, 21 Jump Street, was a Stephen Canell show that ran from 1987 to 1991.  If you will remember, 21 Jump Street was the address for a police station specializing in baby-faced officers who blended into the high school/college scene in order to bust adolescents and young adults (including Johnny Depp, who become a big star from this show).  21 Jump Street was one of the earlier hits for the fledgling network, Fox, and was even the subject of some silver screen flicks in the 2010's. 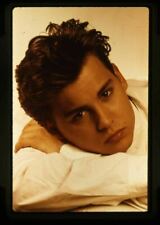 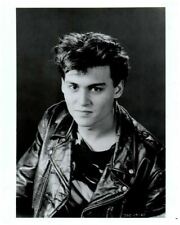 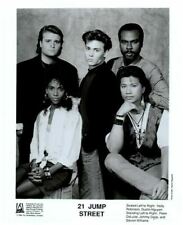 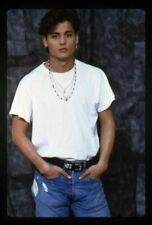 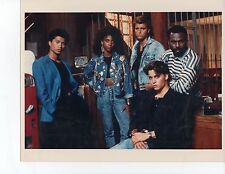 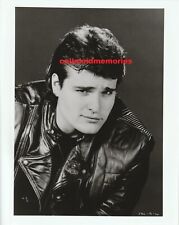 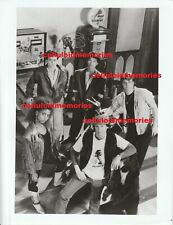 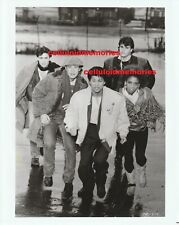 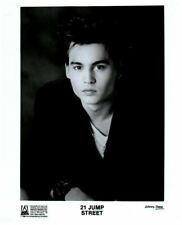 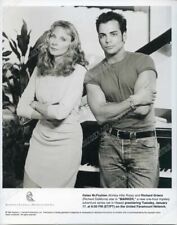